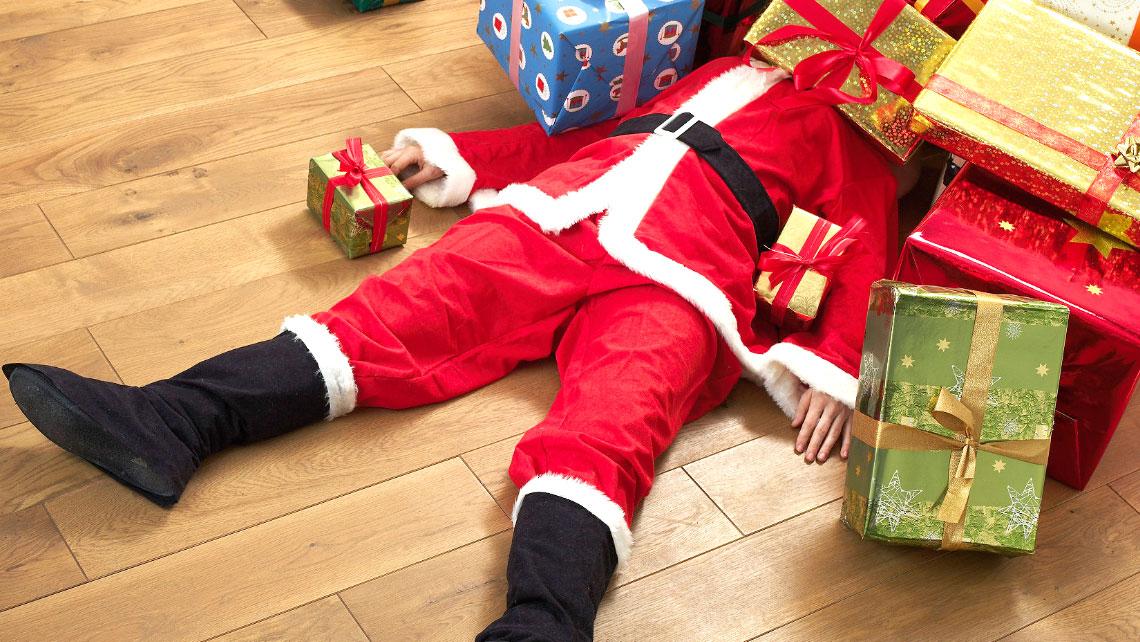 You know, the one where people around the world are eager to buy, buy, buy. To a seller, that makes the holiday season truly magical. But to capitalize on the heightened frenzy of holiday shopping, the seller must be at the top of their game.

In past years, it was easier to make a few bucks with paid ads as online sales shared a smaller portion of overall profits. Brick and mortar still dominated the landscape and it was impossible to compete with them.

Then something started to happen. It shocked the marketing world, including me! I never thought I’d see the day when Walmart was fighting and clawing its way back to relevancy, but Amazon has sure put retail in its place.

Time will only tell if empty Walmart stores will dot the landscape, just as you occasionally see with Kmart and Circuit City. Innovation and simplicity is here to rule the day, and no one will be able to stop the momentum.

The Digital Shift is Happening

According to TechCrunch, online sales are up almost 20% from last year, hitting a new record of $2.87 billion. The numbers Amazon raked in were so astonishing, I had to double check several sources to make sure it was right!

About HALF of all online sales went to Amazon, reportedly inhaling $1 billion in a 24-hour span.

When you have so many billions flowing through internet, sellers are finding no shortage of competition flooding in, hoping to take advantage. According to a Twitter #PPCCHAT poll, 61% of marketers felt the pressure from increased competition.

When you look at the Google insights, you can clearly see that all the numbers are up for the year, including mobile traffic. Yes, more people are buying Christmas gifts on their mobile device!

How Can You Compete?

With competitors flooding the market, you might be asking yourself how to keep your sales flowing. It might require you to change your tactics, including personalizing your ad campaigns for Christmas sales.

So many marketers get caught up in the daily flow of their business and completely forget about preparing ahead of time for the holidays. This is especially true for new marketers who are fully engaged in getting everything up and running smoothly. It also means if you prepare early for the holiday season, you’re ahead of the influx of new competition.

The Christmas season is chocked full of emotional buyers who buy gifts just to see the smile on their loved one’s face. Take advantage of it. Google trends reveal that people start thinking about buying as far back as August! Just the anticipation for the upcoming season is enough.