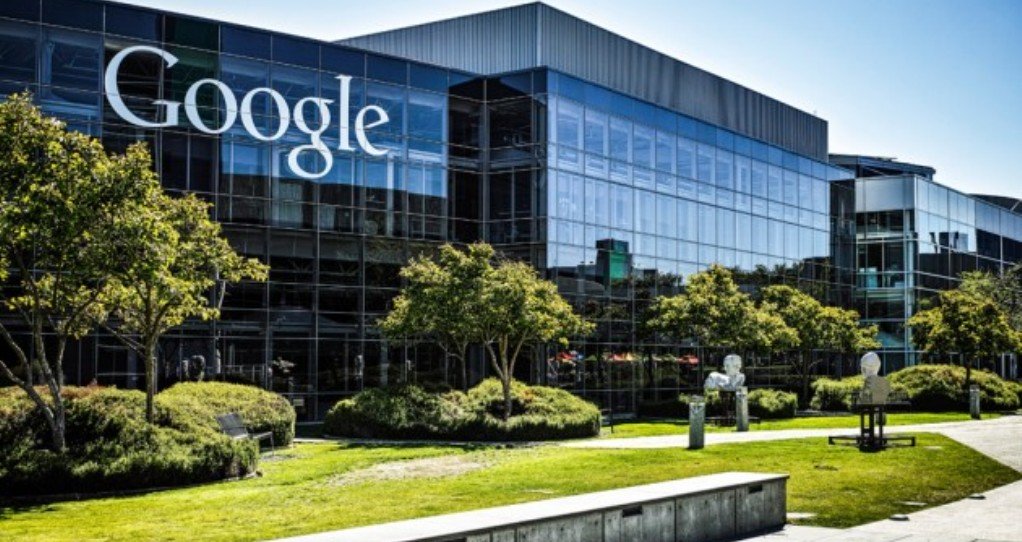 Humans are incredibly complex creatures who rely mostly on non-verbal communication. Words can communicate only so much, which is why they say a picture is worth a thousand of them. Nothing can impact your mood more than what you are able to see, which is why advertisers know the true power of compelling images and how they impact buying power.

Google knows this as well, which is why they’re currently beta testing a new ad feature called Visual Sitelinks.

Over the weekend, Sergey Alakov Tweeted an image of a screenshot he took while browsing on Google. The text ad, urging users to check out their site for a fast, no credit needed approval for a car loan, was accompanied by a picture of a nice truck to the right of the ad.

Did the image work? I can personally attest that the second I saw the truck next to the ad and associated with it. I wanted that truck! That’s how powerful a simple image can be, which is why Google is currently working to bring this to us full time.

In a reply to Search Engine Land, a Google spokesperson said, “We’re always testing new ways to improve our experience for our advertisers and users, but don’t have anything specific to announce right now.”

Ads have a 40% better response rate if they have an image associate with them, so the fact that Google is still testing ways to better utilize images in their search engine reveals a lot about their priorities.

How will this help improve your reach?