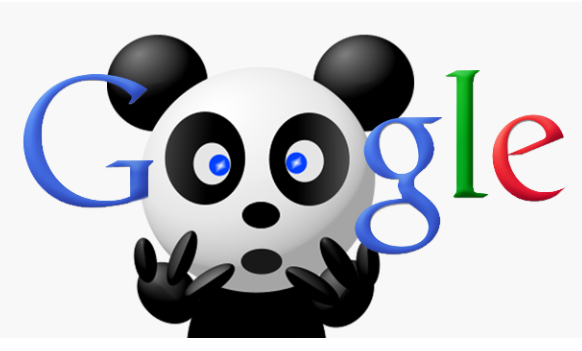 Google is Still Updating Penguin and Panda Updates for SEO

Ah, algorithms. Love them or hate them, where would your business be today without algorithms?

In the online world, algorithms make or break everything. And no, I’m not exaggerating. Try marketing on Facebook when they decide to change the way people see what you post. You can go from having amazing sales to barely getting a drop in the bucket, all because they decided to change their algorithm.

Google is the same way. Over the years, they’ve had different programs in place that marketers have learned to adapt into their marketing platform. In the beginning, Google was easy to use. They rarely updated any of their programming. If they made an update, you would have to change anything for a while.

But as a technological age advanced and more people started filing their way in, Google needed to find a way to compete. The only way to do that is to constantly update your algorithms. It started with Google Coffee, which later became Panda and Penguin.

Now it’s not so uncommon if Google updates several times a day rather than every few months. As much as it stings a lot of marketers, Google and Facebook do not care about us.

They care about the everyday user and ensuring that all search results cater to their needs. This is why you need to be careful if you do business online. It was recently confirmed by a Google employee, who has been with the company for over six years, that they STILL update Panda and Penguin despite moving on to a new algorithm.

It’s important to be aware of this as any unannounced changes will leave you in your website unprepared and you out of luck. It will disrupt your flow of traffic, drop your rankings on Google, and even mess with the accessibility of your site.

The difficult part is knowing when they start to tweak. Again, because these changes are purely for the consumer and everyday user, Google doesn’t feel the need to alert marketers of this change. In fact, it had been long believed that Panda and Penguin were obsolete.

Now that it’s been confirmed that they still update it from time to time, that should be a big enough of a warning to anyone in this space.